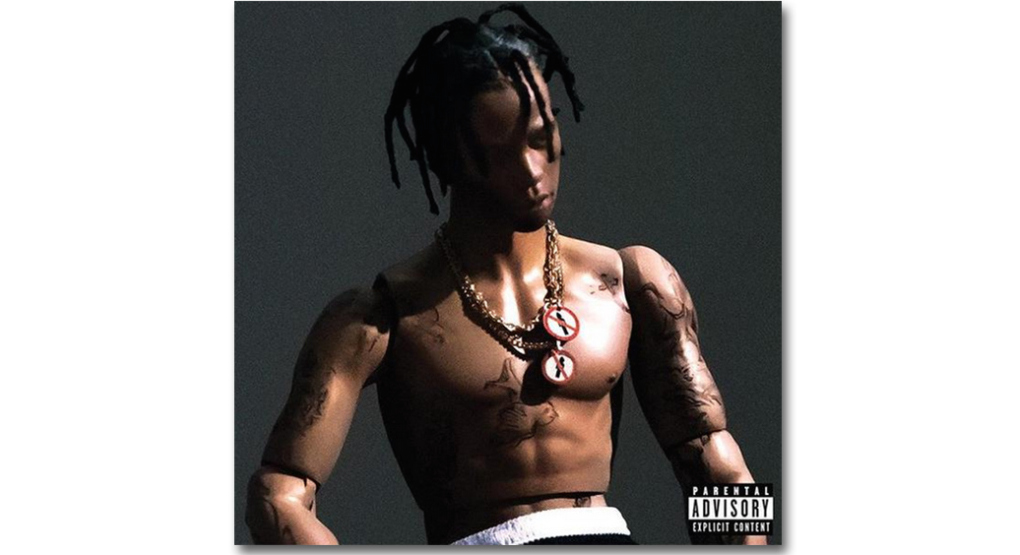 Even if you’re not familiar with his music, you’ve most likely heard the name Travis Scott (also known as Travi$ Scott but this is not how I plan to write his name throughout this review) being tossed around, especially if you’ve been on the internet within the past two years or so. The 23 year old rapper/producer made a name for himself after being signed to Kanye West’s label G.O.O.D music. He then went on to produce songs for the labels compilation album Cruel Summer, as well as Kanye’s sixth album Yeezus the following year. Within that same time period Travis released his own set of mixtapes starting with Owl Pharaoh in 2013, followed by Days Before Rodeo in 2014. Days Before Rodeo was the prequel to Travis’ newly released album Rodeo.

Rodeo is a 16 track long album with features from artists such as Kanye West, The Weeknd, Chief Keef, and even rap legend Justin Bieber. Despite the fact that Travis has had an extremely successful past few years in music, he has become a somewhat controversial figure in hip-hop and is a target for criticism, much like any other successful artist. Music listeners, specifically knowledgeable rap fans, often accuse Travis of using other people’s styles and sounds rather than his own unique ones. I find myself both agreeing and disagreeing with this criticism. Many of Travis’ songs do indeed sound like other artists. For instance, on Rodeo you will be listening to a song that sounds like it was made by Kid Cudi circa 2009, and then suddenly a few songs later you’re listening to something that sounds like it was made by Future. Certainly the criticism is understood; however, I don’t necessarily have a huge problem with it for several reasons. First off, it is important to remember that Travis is only 23 years of age and with being that young it is obvious he’s been heavily influenced by artists he grew up listening to such as Kanye, Cudi, and any other artist somebody his age would be listening to as a teenager. It should also be known that although Travis does tend to sound like these artists at times, he does have a unique style of his own which has been prevalent in his music since the release of his first mixtape. Travis’ music possesses a certain eeriness to it. His deep pitched voice over dark melodic beats makes for this type of sound which has been labeled by some as “goth rap”, but despite this label, there’s still a strong level of fun to it. Even with the dark and gothic vibe, his music is more lighthearted rather than intense which allows fans to listen to it while wyling out with a group of people instead of alone in a dark room with candles lit (although that is how I will be listening to it). The production on Rodeo is sonically eccentric. There’s a ton of beat switches in the middle of certain tracks and the beats themselves just sound weird and different in general.

Another critique that Travis is often faced with is that the featured artists on his own songs tend to “out perform” him and for the most part I would have to agree with that. The artists that Travis has worked with in the past usually steal the show which makes Travis sometimes forgettable on his own tracks. Thankfully Travis didn’t allow this to happen as frequently on Rodeo as he has in the past. Some of the best songs on the album do not feature other artists. Tracks such as the album’s main single “Antidote” really show that Travis doesn’t need to rely on features to make great records.

The only real problem with Rodeo is it lacks sonic direction. It sort of feels like somebody just put together a bunch of random songs rather than a well orchestrated album. Everything is all over the place. Even the individual track titles on the album look like random words written down by an alcoholic. But let’s be honest, nobody is really expecting Travis Scott to be an artist at the level of a Kendrick Lamar or even his idol Kid Cudi… at least not yet. He still has time to grow though, and for now we should just expect some fun and cool records which is exactly what Rodeo consists of. No matter what your opinion of him is, Travis Scott is currently the hottest rapper with a “S” replaced by a “$” in their name. I give Rodeo 3 out of 5 fire emojis. 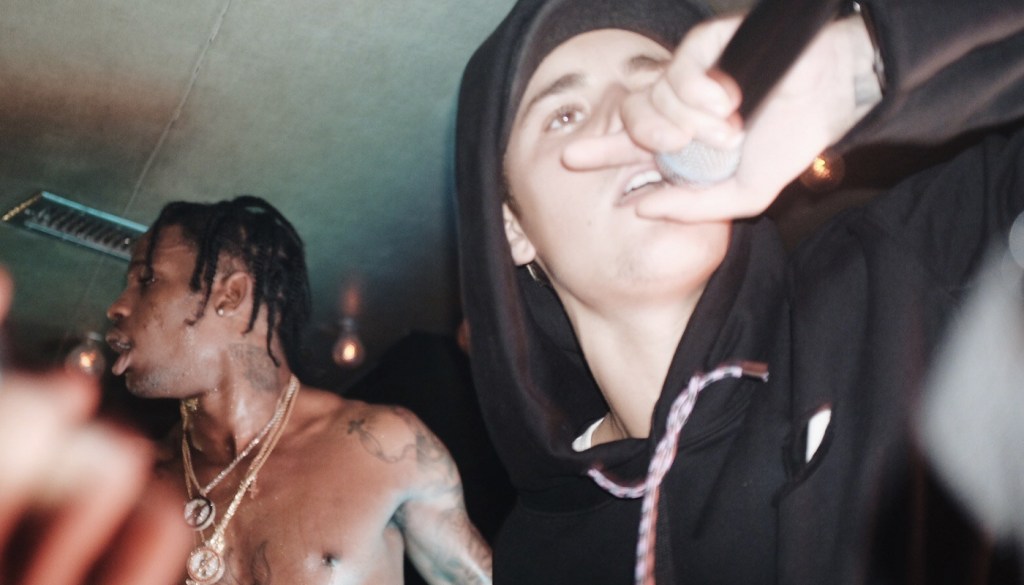 “Pray 4 Love” (featuring The Weeknd): Very solid rapping from Travis on this track. Also, I wouldn’t mind The Weeknd abandoning his solo career and just doing features on other artists album’s at this point because he’s kinda really good at that.

“Maria, I’m Drunk” (featuring Justin Bieber & Young Thug): Once you see who’s featured on this track you don’t really need to know anything else other than the fact that it’s an instant classic.

“Piss On Your Grave” (featuring Kanye West): Originally a Kanye track but since his new album is never coming out I assume he gave it to Travis as an early Christmas gift. Unfortunately this track is a bit short but a banger nonetheless.

“Antidote”: I enjoy the fact that this was the main single to Rodeo because it shows who Travis Scott is: somebody who makes fun music that will cause you to jump on furniture in a public environment.